“How do you win a battle? Get there first with the most stabs.”

A native of the western savannahs, Zahra's astonishing speed was hailed by her people as nothing short of a gift from the gods. She could run down game, outrun predators, and leap tall structures with a bound, a flip, and a whirling somersault. In fact, it was said she could outrun the sun itself! Which is where all the trouble began. The very day she decided to try, Lord Fang made his move. Now, eager to test her speed against the only worthy adversary left to her, she must aid Arcadia, defeat Lord Fang, and then get back to the savannah, where the real race will begin. 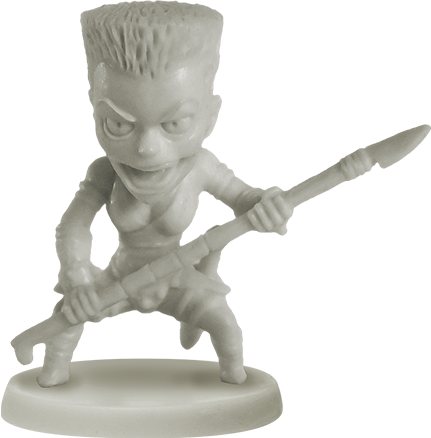