“Let’s go another few rounds. The monsters may stop for dinner, but that’s their weakness!”

Yun wrote the book on Relentless Combat Techniques. No, seriously. That’s the title. Yun’s amazing reflexes and two-weapon technique give him an edge over any monster, but it’s his endurance that truly sets him apart. When anyone else would ask for a breather, Yun keeps going. In fact, Yun petitioned the Guilds to let him attempt a solo recapture of Arcadia. Alas, while Yun’s ‘filibuster combat style’ is truly stunning, even he needs assistance sometimes. He just hopes that the others can keep up. 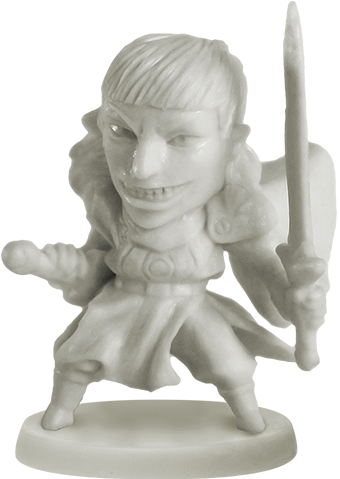