Once a thief in a land where ‘singing floors’ became popular among the gentry, Wisp made a name for himself by moving silently where such a thing should not have been possible. Unfortunately, this only drew attention to himself, which is really the last thing any thief wants. Beleaguered by his celebrity status, and surrounded by adoring fans, Wisp found it impossible to lead a proper life of crime in his home city of Favry. He spent most of his considerable fortune journeying far across the sea to distant Arcadia and made his home in the fabled Evershadow district and learned its streets like few others. Now that Arcadia has fallen, his skills will be needed once more. 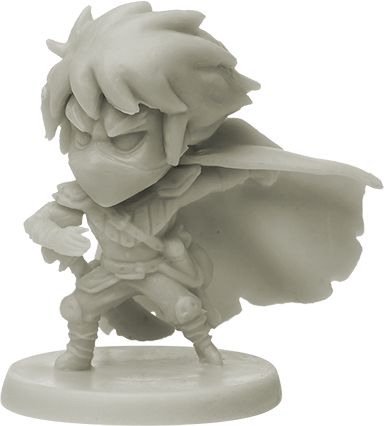 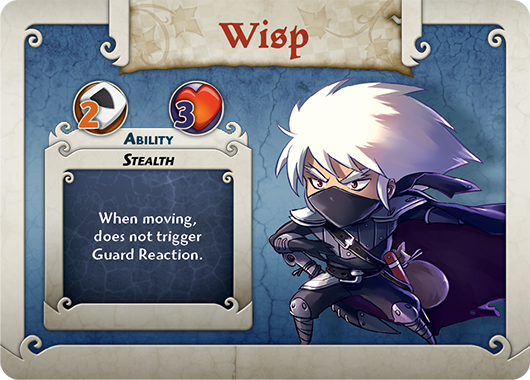