The Beggar Queen is two parts beggar and one part stabber, which will come in awfully handy when she joins the Guilds in re-taking Arcadia. They say every girl has her price, and a big enough bribe might just save everyone a little pain. However, she's not the Queen of Beggars for nothing, so that bribe had better be a king's ransom! Heroes generally know enough to hand over at least a little something. However, monsters are notorious skinflints! And the Maraud & Barter system leaves no room for the kind of 'mandatory charity' the Queen of Beggars demands. 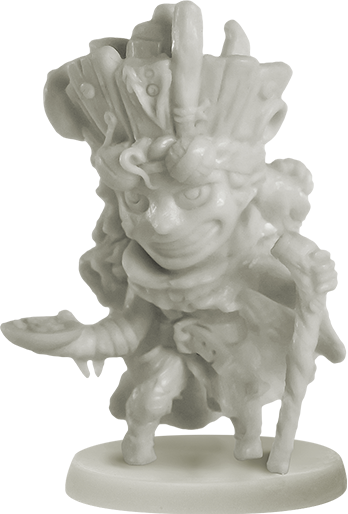