“You killed my rabbit. Prepare to die!”

Montoya descends from a long family line of almost magical blacksmiths. The family secret was the golden Hare, a mystic creature that granted its owner superior skill with the forge. Commissioned by Lord Fang (in disguise) to craft him a peerless weapon, Montoya was betrayed at delivery (of course), the Hare accidentally slain during the scuffle. Whether or not Fang dealt the fatal, crunchy stomp is irrelevant o Montoya - he lives now only for vengeance! And loot, of course. 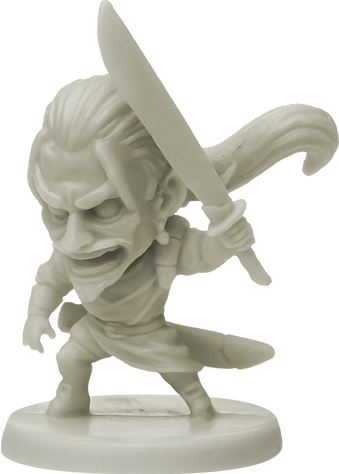