Jøhan and his brothers made everything a competition. School, work, girls, and especially swordplay. Not a one of them didn’t dream of joining the Sunguard. In fact, they all got so good at fighting each other, they developed whole new strategies and tactics never before considered at the Academy. Jøhan had the singular distinction of defeating his admissions officer in single combat, something no other aspirant had ever done. No one on faculty had ever considered that a sword could function like a boomerang. Now a full Knight Errant, Jøhan was questing abroad when eternal night descended. He has returned, more determined than ever, to conquer Arcadia and rebuild the Sunguard. 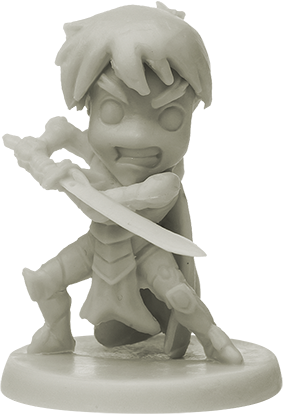 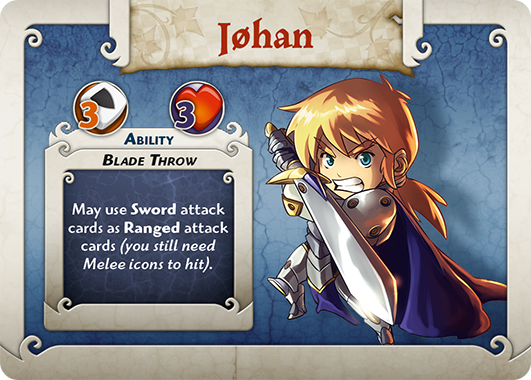